Asahi/America pioneered the market for thermoplastic valves in the United States and Latin America during a time when there was no viable alternative to metal for piping systems. Asahi/America began by promoting valves from a company known as Asahi Yukizai Corporation and piping through AGRU GmbH in Austria. Through distributor and end-user education and acceptance, the use of thermoplastics grew. Asahi/America now manufactures and distributes a full selection of corrosion resistant thermoplastic fluid flow solutions, through a network of over 600 distributors throughout the US and Latin America. 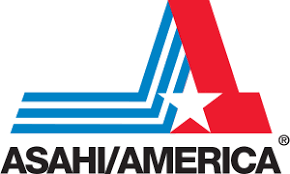